What is a Bowling Turkey?

Why is it called a turkey in bowling?

In this article, we will break down the term Bowling Turkey so you know all there is to know about it!

What does it mean bowling a turkey?

Bowling turkey is a bowling lingo or bowling term used to refer to three consecutive strikes.

In other words, when a bowler throws three strikes in a row, we say that he or she got a turkey in bowling.

The game of bowling has been around for a long time.

In fact, the game has been traced back to 3,200 BC by archeologists who found what appeared to be bowling pins in tombs.

In Egyptian hieroglyphics, there are games that look substantially similar to bowling.

With that said, since the game has been around for a long time, many unique and special bowling terms have developed over the years.

You also have bowling turkey or a turkey strike.

Why Is It Called A “Turkey”

Have you ever wondered why is it called a “turkey” when you are referring to strikes in bowling?

There is an interesting history behind the term “turkey” in bowling.

A few centuries ago, people enjoyed bowling as much as today.

Bowling tournaments were held attracting many to the game.

In the context of these tournaments, bowlers could win different prizes for various types of achievements.

Typically, the prizes were food baskets including fruits, vegetables, and in some cases hame or even turkey.

Over the years, the turkey became a popular prize awarded to the winners of bowling tournaments.

The tournament organizers would advertise giving a turkey as a prize to the bowlers who were able to achieve three strikes in a row.

Don’t forget, back then, throwing multiple strikes in a row was quite a challenge.

For this reason, throwing three, four, or five strikes in a row was difficult each potentially earning the bowler or the team a prize.

What Comes After A Turkey In Bowling

Now that you know the turkey bowling term, what about the term that comes right after?

The term used to refer to four consecutive strikes is either a “four-bagger” or “hambone”.

The history behind the hambone is similar to why three strikes in bowling is called a turkey.

The term stems from the history of giving away prizes to those able to throw four strikes in a row.

A turkey is probably one of the most recognizable bowling terms.

However, turkey is not the only bowling term, there are many funny terms used in the game of bowling.

What is the difference between a turkey strike and turkey bowling?

Turkey bowling is a game based on the standard game of bowling consisting of using a frozen turkey used as a bowling ball to hit ten plastic bottles of soft drink or water used as bowling pins.

This game is generally played around Thanksgiving and is quite popular in the United States and Canada.

To play this game, you need a smooth surface to be able to throw the frozen turkey.

Some even play this game in a grocery store down an aisle.

The bowling turkey meaning (turkey strike) refers to when a player throws three strikes one after the other.

How To Bowl A Turkey

Throwing three strikes in a row in modern bowling is much easier than 100 or 200 years ago.

With enough practice, a beginner in bowling can quickly learn to throw a turkey in no time.

Unfortunately today, bowlers throwing three strikes in a row do not get a turkey as a prize or any other gifts.

However, you can achieve personal satisfaction in knowing that you were able to three strikes earning you the honorary “turkey” lingo.

To increase your chances of throwing a turkey, you should find a bowling ball that is of the right weight for you, focus on the pocket as you start to take your steps on the approach area, and practice your delivery technique.

What does turkey mean in bowling?

Why are 3 strikes called a turkey?

In Bowling What Is A Turkey

If you enjoyed this article on Bowling Turkey, we recommend you look into the following articles about bowling. Enjoy!

You May Also Like Related to Bowling In Turkey 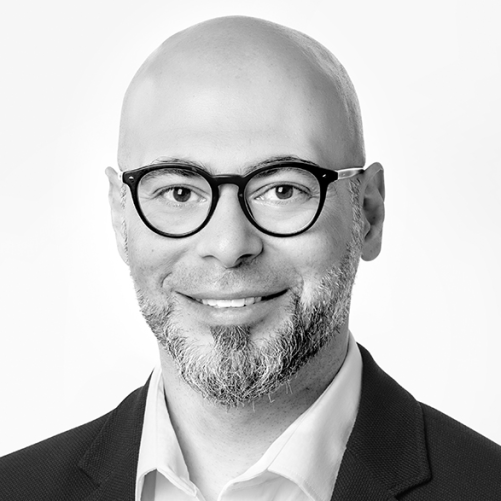 How To Choose A Bowling Ball (Best Guide For Beginners)

Top Bowling Ball Brands In 2021 (Our List of Best Picks)

Bowling Pin Spacing (Overview: All You Need To Know)